The Serial Data Pattern Generator family also knows as SPG, is designed to generate a stream of binary information. The binary data is generated through the front end BNC or SMA connectors.
With up to 8 channels of data stream, built-in PRBS sequences, modulation features, transition shaping, and the flexibility of a powerful analog front-end, the SPG is the perfect tool for the most challenging applications, where the digital data should be modeled with analog characteristics to perform the parametric test of digital I/O.

The SPG is widely used in many applications starting from semiconductor testing, aerospace & defense to signal integrity testing. 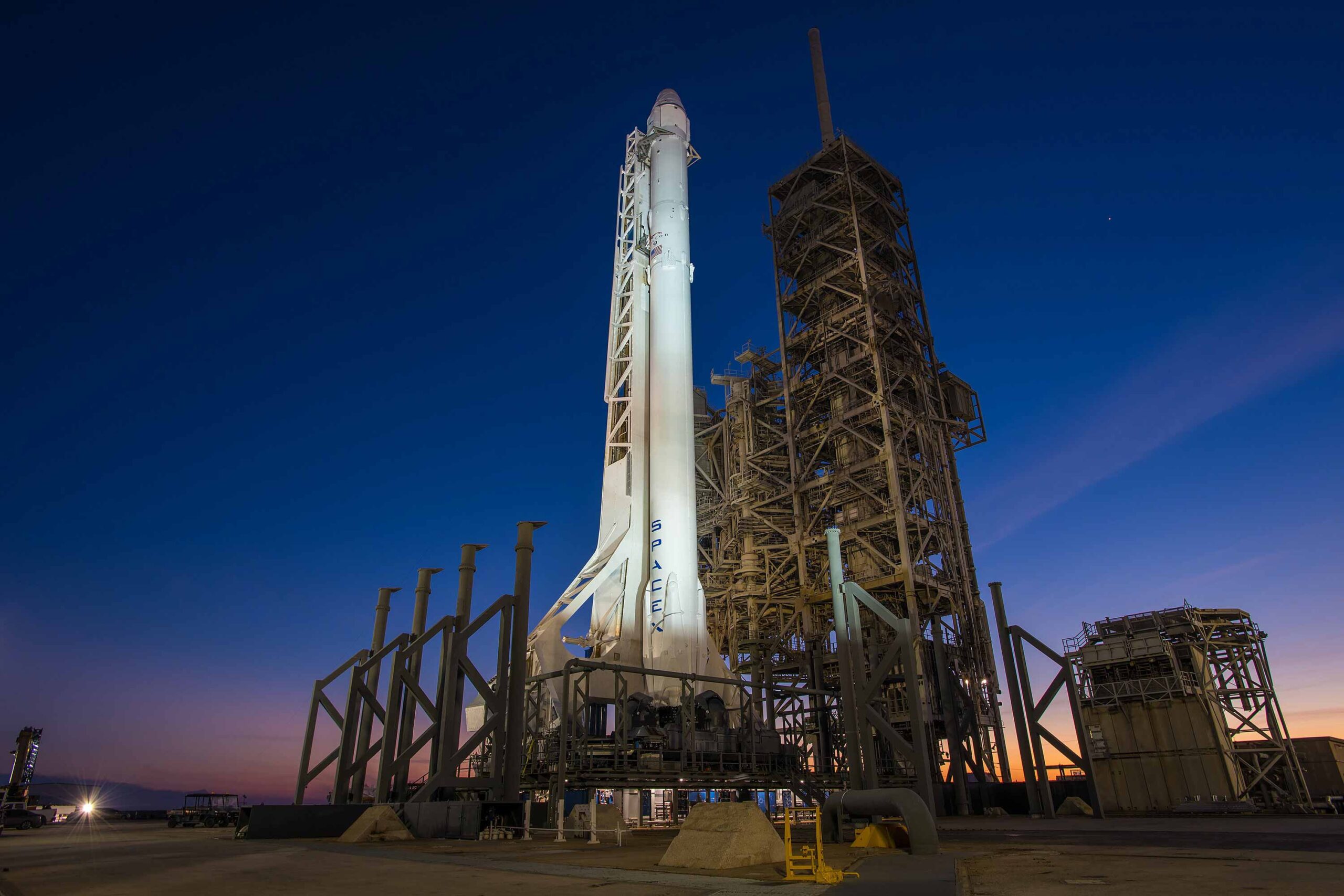 The Serial Data Pattern Generator represents a key tool for:

The Serial Data Pattern Generator has also the ability to program arbitrary pattern transitions.
In this way, you can simulate distorted signals that can be used in signal integrity tests and crosstalk measurements

The SPG is used in Radar Testing for Tower/Plane communication emulation: you can use the Serial Data Pattern Generator to create custom (coded encrypted) pulse patterns. 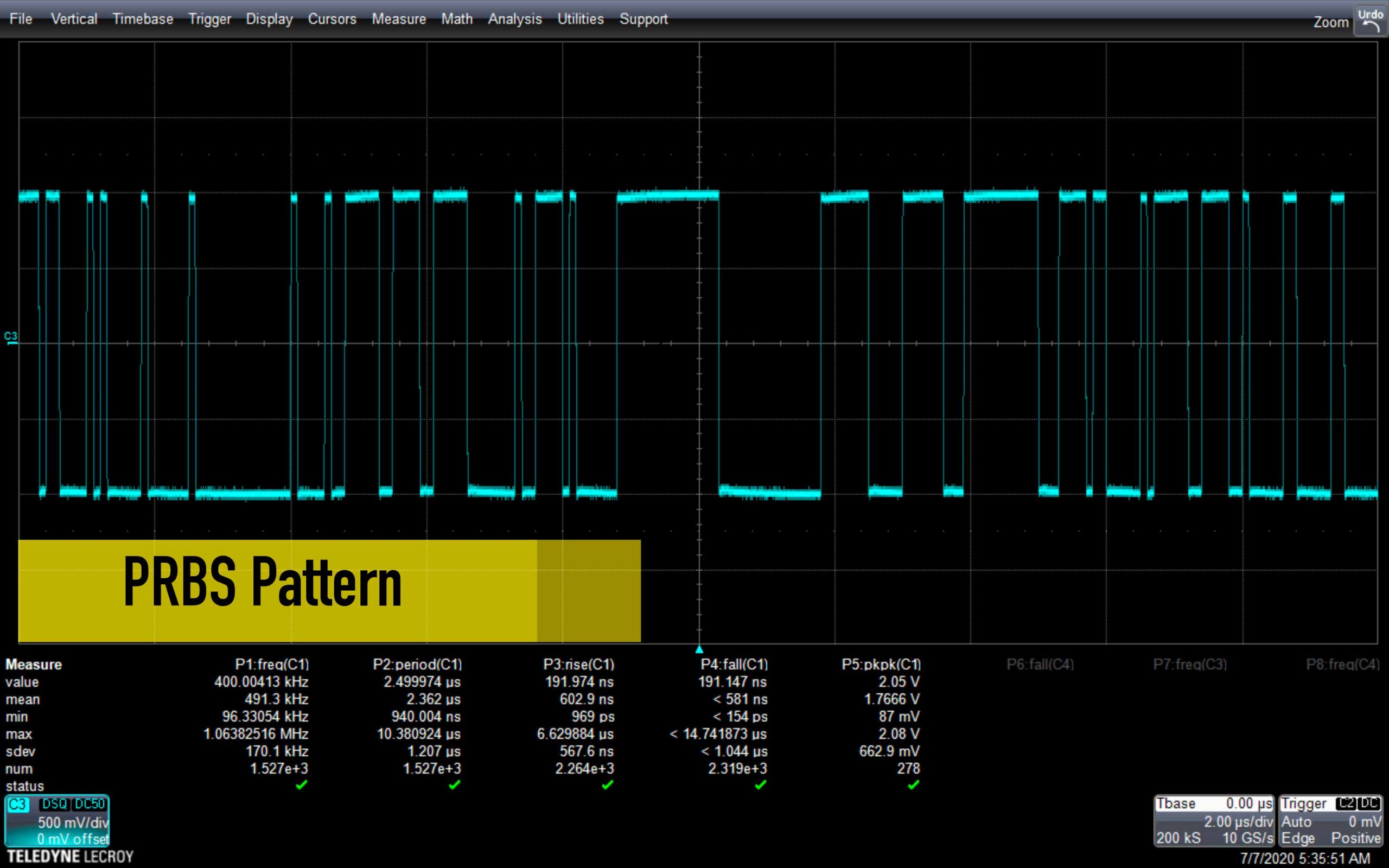 Moreover, Receiver and Radar designers have the need to create PRBS sequences to test the robustness of their systems: the Active Technologies SPGs have a built-in PRBS pattern creation feature that allows engineers to select not only the order of the sequence but also the bit rate, the rise and fall time and the shape of the transitions.

Particle Image Velocimetry testing, magneto-optical disc testing, system trigger source emulation, and multi-level PAM signals emulation are only a few of all the other possible applications of the Serial Data Pattern Generator. 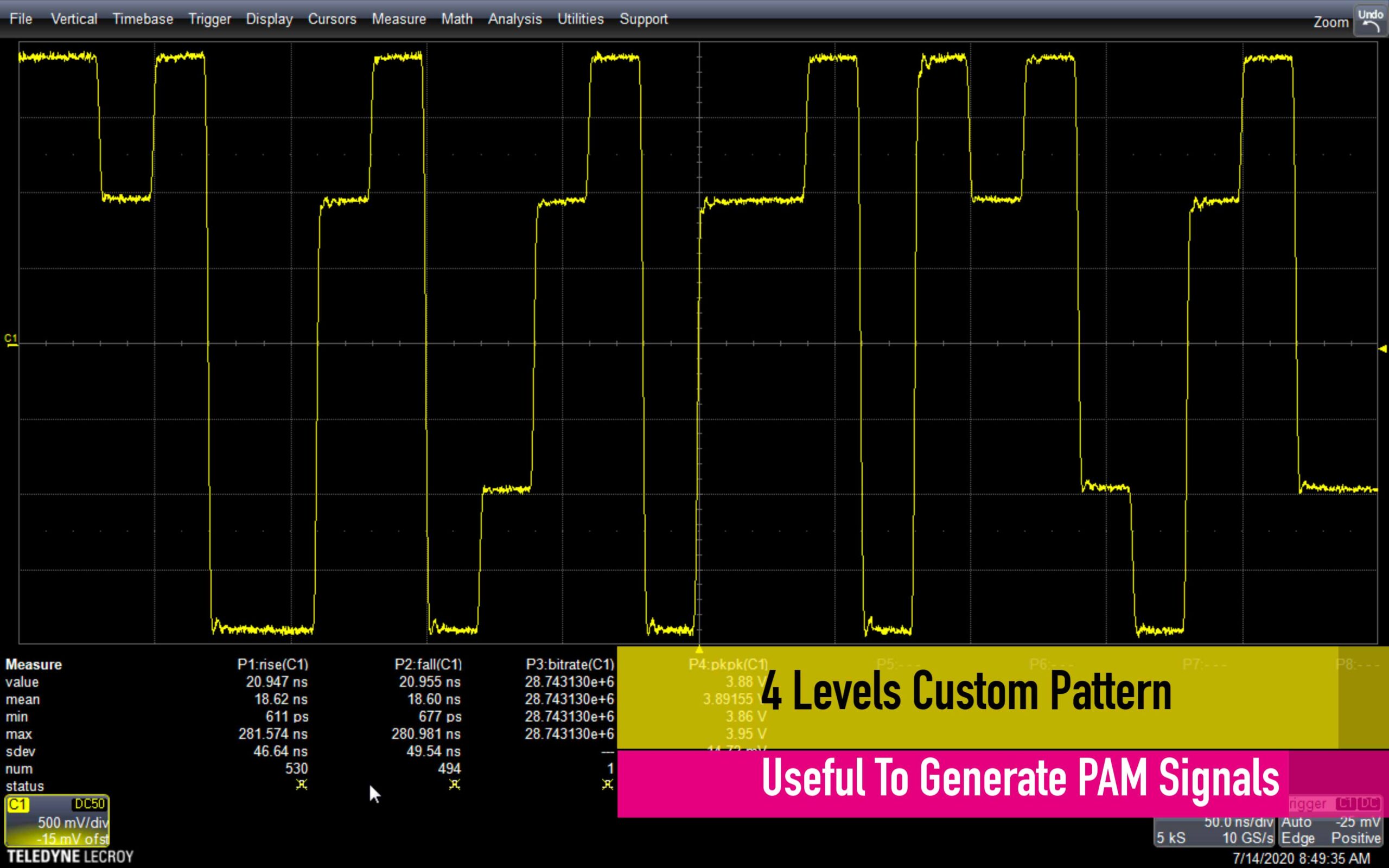 Extremely Easy To Use

The SPG is equipped with an extremely easy to use interface that takes full advantage of a 7″ capacitive touch-screen display: tap, swipe and pinch to zoom gestures give you the possibility to control the instrument like a mobile phone or tablet.

All the instrument settings are just one touch away.

The following types of equipment from Keysight:

have been discontinued or can be replaced by Active Technologies Serial Data Pattern Generators and allow you to restart your testing activities with confidence. 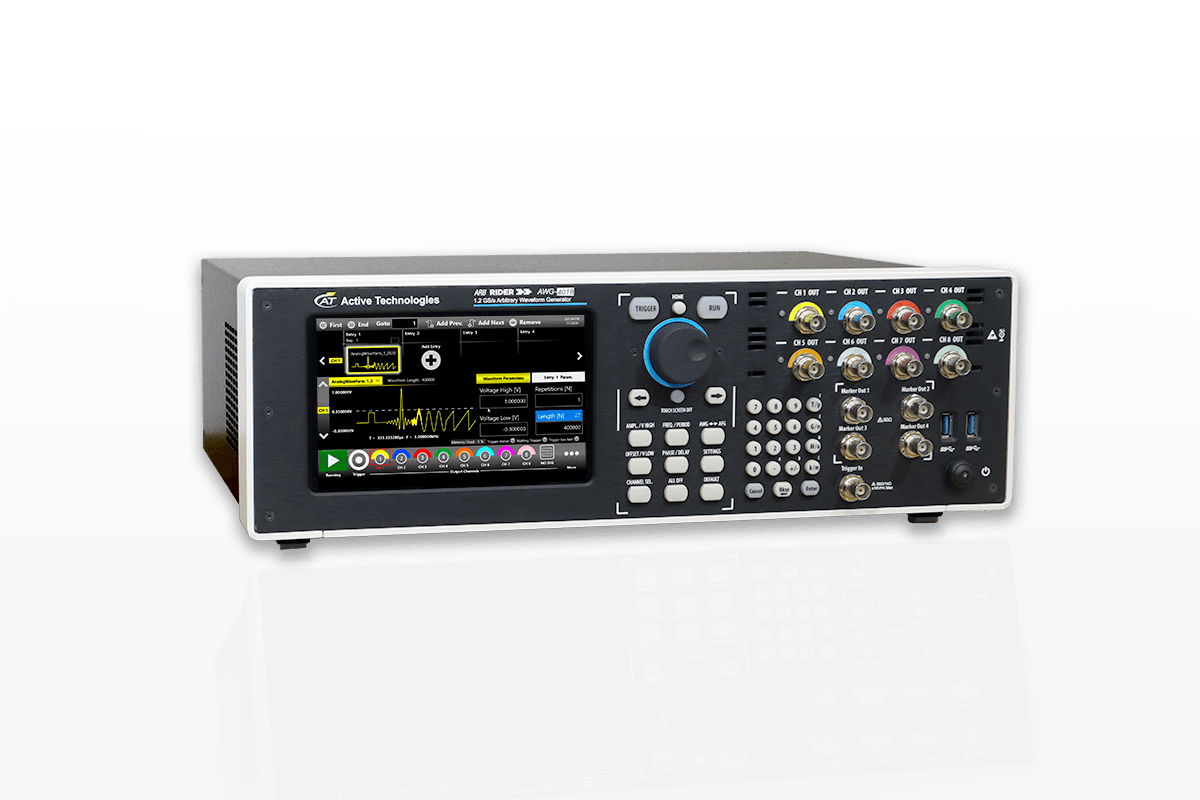 GET MORE INFO | QUOTE
We use cookies to ensure that we give you the best experience on our website. If you continue to use this site we will assume that you accept it.OkRead more
Scroll to top